It’s not going to be too long before your bank starts using Facial Recognition in ATM instead of cards. This will be cost effective for banks and time effective for users and spares them the annoyance of carrying a card all the time and also stops the risk of losing them. While facial recognition is a boon if used properly, China has taken this one step further by equipping their cops with smart glasses which uses this technology to nab con artists on public transit.

This technology enables cops to scan for criminal faces in high crowded areas and navigates the cops right to their target. This has enabled results equally as well as they were able to identify seven suspects so far and also gave them an advantage over thousands of people travelling through the mass of Zhengzhou.

As discussed, facial recognition can be used as a great technology in our day to day business starting from just unlocking your smart phone to stopping criminals at the airport. Surveillance and Facial Recognition are match made in heaven for sure. This is a great innovation for officials and makes the job much easier. This doesn’t eliminate the need of a human intervention as we need someone to confirm if the find and its authenticity. This is because, the technology is in its infancy at this point and time.

As discussed, banks can benefit from this technology but also many other sectors such as schools, offices, military and every sector that needs an authentication. Facial Recognition can eliminate the use of many other sensors such as fingerprint, pin numbers and most of all ID cards.

Well, there is that. Privacy is always a concern when it comes to this technology. You can’t simply scan one person using these glasses and these glasses can also record while they detect the criminals, this has raised concerns among the ones that work at the Human Rights department and made them get involved in stopping these cops from using this technology.

We all know the story of Snowden the whistle blower and how that changed the complete perceptive of privacy. You can’t simply control your privacy at the digital age and everyone has to succumb to this fact for sure.

Here’s a wonderful video explaining how this primitive technology fails at times to identify twins. This is normal because the technology sets points at faces and twins have the same external features sometimes. This slowly can be corrected and also a bit of two step verification method can be used but using this tech is to save time and resources effectively though.

Total of four cops are being given the glasses and they’ve nabbed seven criminals so far. This has been received positive notoriety amongst experts. There’s lot to do and go before we can completely call this the next level of surveillance. When CCTV was installed, everyone raised their eyebrows like Dwayne the Rock Johnson and said that this is breaching the privacy of users but look where we stand now? You can’t cross a street without seeing a CCTV somewhere. Perhaps this glasses will be a reality and our grandchildren laughs at us for holding an ID card to identify ourselves.

What do you think? Do you think this breaches humans and their right of privacy or this is just another leap for Mankind as our beloved Neil Armstrong says. Let us know in the comment section below. 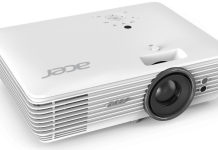 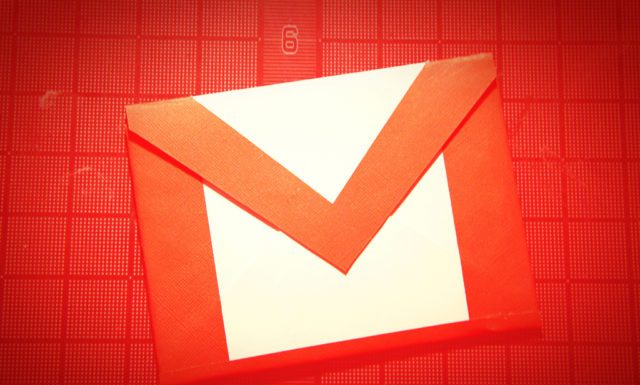 How to fix problems with Intel HD Graphics and Windows 10 April 2018 spring...

What is a VPN? What are VPN protocols and how to choose the best...