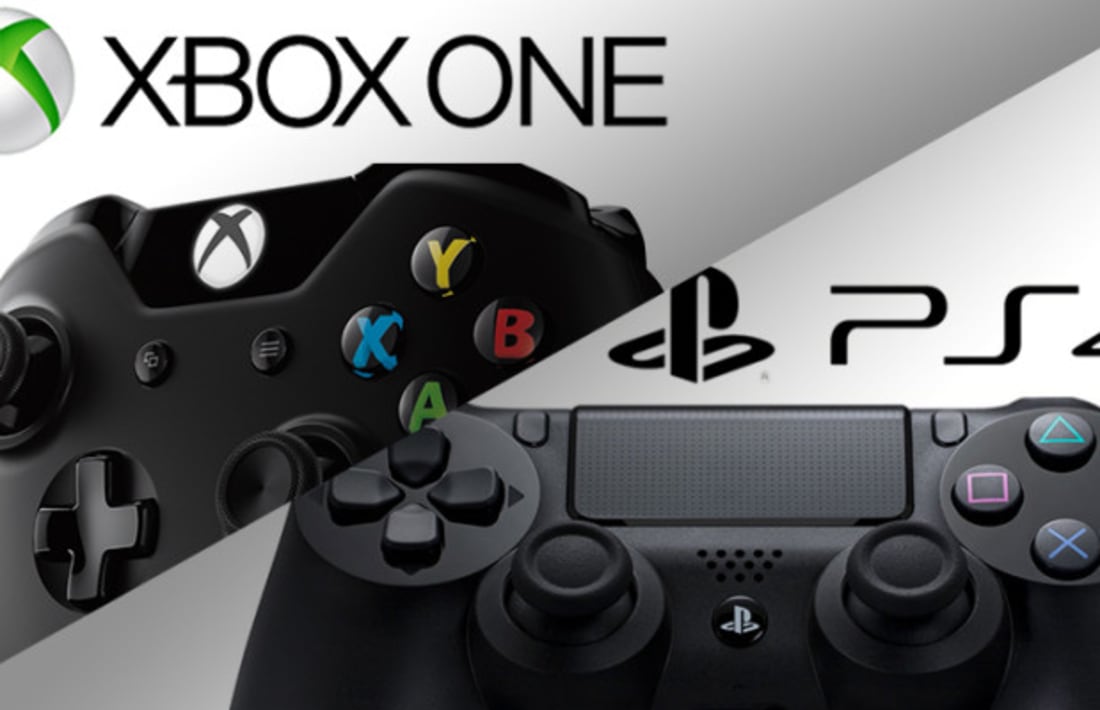 According to the latest news, Microsoft has been denied yet again by Sony in terms of cross platform for Fortnite and this is beyond silly says gamers. The problem with cross-platforming according to Sony is quoted below;

“Exposing what in many cases are children to external influences we have no ability to manage or look after, it’s something we have to think about very carefully.”

Well, there’s only one problem. This is a weak excuse for denying cross-platforming. While PC, Xbox and often considered as children’s console since their NES days (censoring blood in MK) are open about cross platforming, Sony yet again denies a great potential that can be achieved with this opportunity for gamers.

Previously, people were so into playing Rocket League between the platforms and when consoles took over Minecraft (not by will) it was glorious to imagine fighting creepers and skeletons together but denied by Sony. 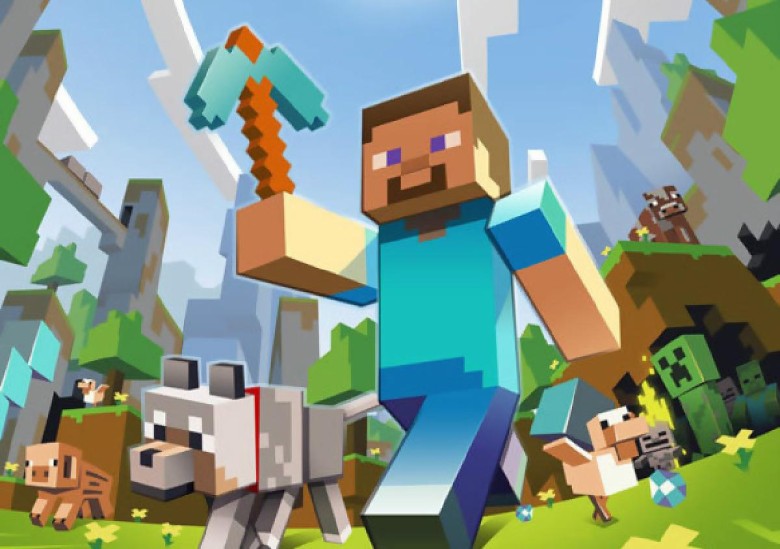 Real Reason Behind the Denial:

If Sony expects gamers to believe that their younger audience is the reason for the denial, then as a PS4 user, I would call it ludicrous. You’ve thousands of games in the store which are rated 18+ and how many parents do you think monitor their kids and their gaming habits? The obvious answer here is the exclusives. Gamers are isolated by their consoles and PC and this has been the story since the SNES vs Genesis days but we’ve come a long way from there.

Games are more enjoyed when shared and denying such opportunity and as one blog reads, “They take the exclusives too seriously!” Well, in many terms and standards, it is high time for us gamers to step in to the situation and let our voices heard. 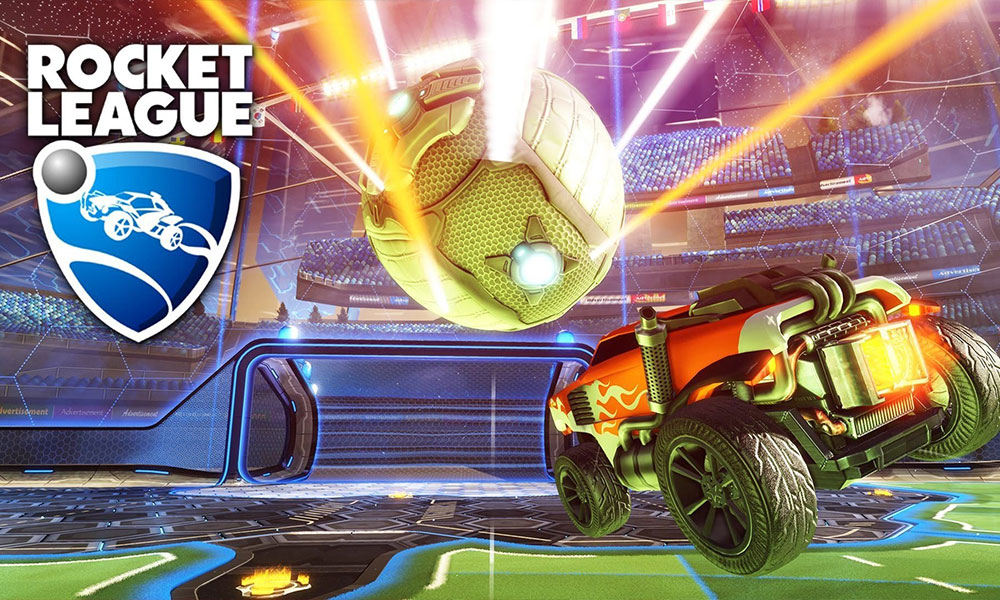 Alongside this situation, there are plans about Sony taking a step towards ditching Blu-Rays completely and this is welcomed by few and shunned by others. Should one be ditching basics when it comes to gaming? With such a library of amazing games, why not allow gamers to decide what they want in terms of their gaming habits?

Also, backwards compatibility denial was one the major blows in PS4 and chances are PS5 will probably follow the same logic. We understand that Sony uses a different architecture for their PS3-PS4 shift but with their plans going digital, one just can’t unsee the point that they want to make maximum profit within their PlayStation standards.

As a gamer, I enjoy my games in my own way and rebelliously hate being told what I should do and what I shouldn’t. Fortnite has great potential with Cross-Platform but denied once again just as they denied Minecraft, Rocket League and much more. This is not a bad thing nor the end of the world but surely a missed opportunity to all the PlayStation fans and shows that even huge companies like Sony lack confidence when it comes to their exclusive titles and maximization of profit. This is not a rant but just a general opinion on how an opportunity to play cool stuff but denied just because one company doesn’t allow the other to reach that extra mile. 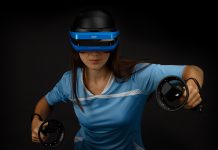 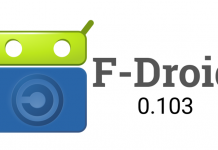