Adobe Project Rush is currently accepting beta testers for the Android. The software is set to be released on both Android and iOS and probably all the devices that can handle the software. With our current mobile configurations, it will surely be easily possible is the general thought and opinion overall. This app would be a part of their Creative Cloud series and would also support cloud transfers for all your devices. It is surely a wonderful innovation on the mobile devices overall.

Adobe has not yet announced the pricing yet for the application but the general idea would that this will be a monthly subscription service rather than a pay once kinda app. Also, personally, it is great to see so much dedication put into an app for a mobile device. Generally, most of the apps that claims to be a video editor would rather be infested with advertisements. I do not mind paying for a video editor on the mobile devices as I used to pay $7 for FilmoraGo. Are you looking forward for Project Rush? Let us know in the comment section. 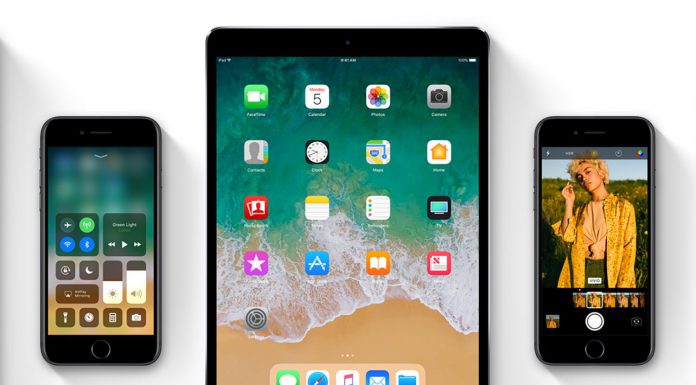