iPads are awesome and very few can disagree. However, you are going to astonished by this new iPad. Well, the tradition of quality iPads are following through this year and also for a change, it is not over priced. This sixth generation iPad’s selling point is that it supports the latest released iPad Pencil ($99) and they are bread and butter. There’s literally no performance issues as this iPad ships with A10 Fusion Processor and provides a smooth experience.

If you were worried with your previous iPad freezing, instead of buying a new tablet, go for this iPad. This has the potential to be the best replacement. In fact, it has been ages since Apple has released a powerful product for a fair price. The logic here quality over quantity. The only problem that I had with this iPad is that the lack of proper keyboard support and the resolution at times looks funky. Other than that, the iPad is a quality addition to the Apple family and as another blog reflects, can be a great competitor and cheaper replacement for iPad Pro.

This $99 Apple Pencil has been proving its usefulness for many students and professionals and eliminates the use of an actual pencil or pen. Typing has been a choir but despite its battery issues at launch and pairing issues to add, the pencil provided to be successful. The grip and control has been highly appreciated and the only thing that few people were complaining was the latency which made the pen lag a little bit due to hardware limitations on their previous iPads. This sixth generation iPad eliminates and feels like it was made for pairing up with our iPad here.

If you bundle the $99 Apple Pencil along with this product, the overall product costs at $428 (plus tax) but will still fall under the regular $500 budget for your new tablet. If not, you can get this for just $329 without the Pencil and later pair with one. This price is well worth the tablet itself and would be a straight yes from yes if you are interested in purchasing this iPad. The look, quality, finish and the performance all feels immaculate and provides an overall experience that you will only get using an iPad. Improved performance wise and addition of Pencil supports adds a YES for your purchase. 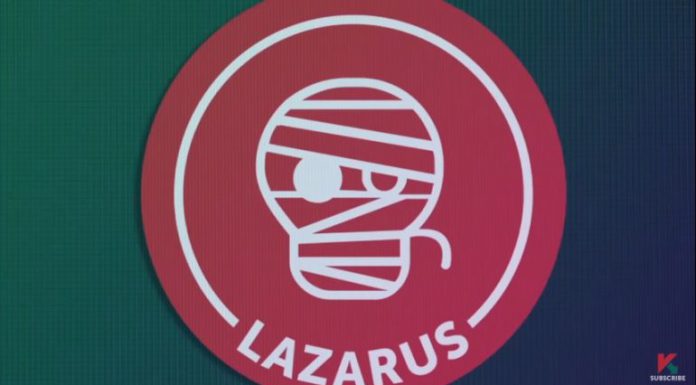