The title sounds kinda silly right? Why wasn’t iTunes available from day one? Well, there were many reasons including Apple not willing to release it on Microsoft platforms due to “Exclusive” reasons. Later on, when there were options to use iTunes on Android, there was no dedicated iTunes app on the Windows operating system (8, 8.1 and 10) as there were no option to play your music within the Windows app itself but just using the iTunes software (which updates almost everyday for some reasons.)

So what changed? Pretty much nothing. As far as I’ve seen, many people prefer using iTunes just to back up their iOS these days and pretty much serves as a back up tool over the actual reason for the software (Listening to music of course!). iTunes on the Store would be something different. The app can finally be used to listen to your library on a Windows but who does that you ask? Almost everyone with a laptop. People purchased tons of songs on iTunes and for them, the major way of listening to them was using their phone.

As I call it, I’ve seen people using laptops or Windows connecting their headsets and listening to songs still using their phones. This is not a bad thing but not a good thing either. Lack of iTunes on other platforms did not help it receive proper feedback from the community itself for improvements to make it feel and work better. The result was that it turned into a backup tool rather than a tool used for listening to music.

A step in the right direction?:

Okay, so it’s 17 years late, but is it worth it? Well of course. Finally, people can ditch the annoying iPhone and Laptop scenario finally, people who don’t use Macintosh can listen to music within the store itself. All of these happens at the same day where the Korean War end vowing happens as well? I guess the day will be remembered better. What do you think about this change? Let’s discuss this in the comment section. 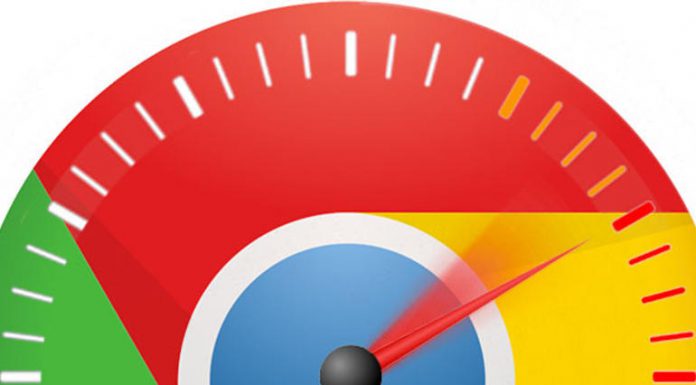