If you are wondering why there has been a lack of beta drives on some of the famous AMD models, the reason might be that AMD is planning to feature driver only every three months and not short of that. In recent discussions in AMD forum, it has been made clear that AMD will not feature drivers regularly and skip beta releases and directly to public release. This is good and bad in their owns ways.

What good? I need drivers:

Well, the silver lining is also the obvious, you get a more stable release and also while skipping beta, they do it amongst themselves. Also, this means that they can be prepared with the gaming industry. In fact, they get breathing space when it comes to new releases plus an ideology of when the next patch can be released and with what updates.

According to AMDMatt, the patch has been scheduled every three months and that is something that made a some of the members unhappy.

Okay, here’s the actual problem. Many games from day one require a GPU patch. This means that there are expected delays all over the gaming universe. Imagine if a developer releases a game on day one, this means that AMD cannot patch their GPU for the taxing game. There might be glitches that causes problems and would seriously require a GPU update.

This is one of very few manufactures waiting for the whole WHQL releases and not beta. Also, if after waiting for three months and the patch seem to be pathetic, it will cause more problems and chaos would be a general opinion.

Stopping beta release patches would be a contemplated risk that AMD are very aware of. Perhaps based on the real reasons why, AMD would reconsider this as a business decision but not making the fans happy would be no priority for AMD. Also, this raises speculations about Intel and AMD Vega collaboration. Only time will tell at this point and time. 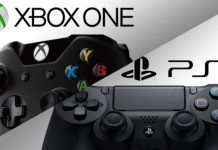 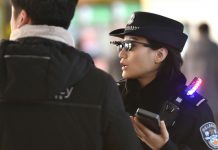