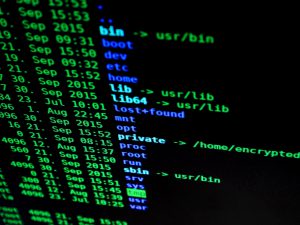 Have you ever felt that you need a replacement for your Google Play store not because it is full of adwares but because you felt that the apps on the market possibly contain malwares? Well, you’re not alone! Google Play removed over 60 apps last month flagged as malwares and each of these apps had thousands of installations. Why did Google Play approve this in the first place you might ask, the answer is simple. Automation! Anyone can upload apps on Google Play market and you can very well create a developer account. This also means that anyone can start creating malicious applications, pay for the developer account and infect people’s smartphones before Google can involve real people to remove the apps. Those 60 apps said to have infected thousands of users and their smartphones and possibly has breached your privacy. Does this mean that you shouldn’t use Google Apps anymore? Not at all, but what if I tell you that you can view the source code of an application you’re about to install so that you can be double sure that you’re not installing a malware.

As many open source applications, F-Droid is free to use and is dependent on your donations. So what’s special about F-Droid you might ask. The answer is simple, F-Droid. This application store has many applications but the beauty is in the source code. Because you’ve the source code of the apps you can now make sure that you’re not installing any malwares. Also, apps on F-Droid does not have trackers so you don’t have to worry about these apps tracking and affecting your privacy.

It is a known fact that Google indeed tracks what you do online. Ever noticed that you went to a clothing store and receive advertisements even if you did not purchase anything on the website? This behavior is called cookie tracking and it is obvious that Google does this. This is to show you relevant advertisements and that’s how a business work. F-Droid allows modified version of your favorite apps to remove the tracker codes. This also means that your phone is free from advertisement apps.

So if F-Droid the perfect replacement for Google Play?

At current state, F-Droid has certain fundamental flaws. The one that we like to point is the outdated applications. Certain apps are outdated on the market which causes major annoyances. Updates are vital for applications. Developers thaw out the applications to not freeze and eradicate the bugs with their updates and missing them would cause serious unease of the application usage.

Also, the store has 2300 or around applications, this library is far too low comparing to Google Play. Lesser number means more focus on the available library but the outdated application version tells us otherwise.

Comparing to its negatives, the positives weigh higher when it comes to F-Droid. Edward Snowden released an app called Haven and has been listed on Google Play by the Guardian Project, the same company has joined hands with F-Droid and has released Haven exclusively for F-Droid few months prior to Google Play.

The day you start using the internet, your privacy is always at a toss. Even the most careful people on the internet has lost their privacy and this is how it has been ever since the age of internet has taken things over. Ten years ago, the story would’ve been different but it is beyond control now. Applications such as F-Droid gives us new ways and methods to at least keep us safe online partially because it’s a timebomb ticking our data which has high chances of falling into wrong hands anytime. 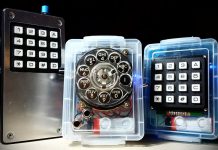 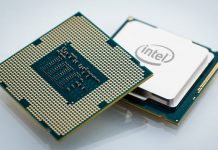 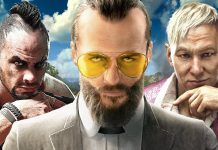